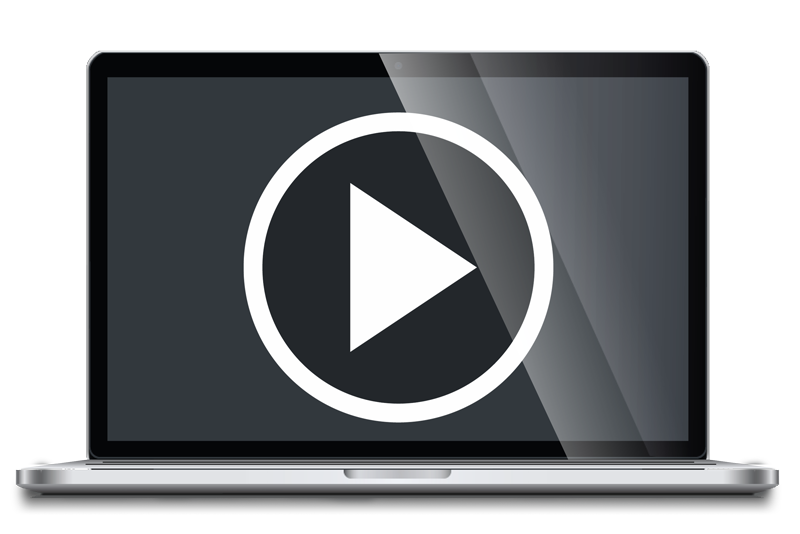 A Tour of the System:

Mikroflot installs the packaged or retrofittable system, supports it by a service plan including technical visits, diffuser consumable replacements, and access to web-based dashboard.

The system consists of:

In the flotation of micrometer-sized particles or droplets with DAF or IAF, high removal rates are not possible given these smaller suspended particles tend to simply follow the fluid streamlines around the rising millimeter-sized bubbles. This is why effluent streams are typically pretreated with a coagulant/flocculant chemical agent prior to DAF/IAF flotation. By using much smaller microbubbles, microflotation relies on the weaker hydrodynamic resistance between the suspended particle and approaching bubble, while at the same time, leverages the stronger Brownian forces that contribute to bring both bubble and suspended particle together.

Our technology is based on the principle of microflotation, that is, the removal of suspended contaminants by flotation with very small (with diameters of less than 50 micrometers) gas bubbles. Unlike the well established separation processes of DAF (dissolved air flotation) or IAF (induced air flotation) which rely on significantly larger diameter bubble dispersions or are based on the air-saturation of a pressurized water stream, our process introduces a uniform, high bubble density gas dispersion into the treated effluent.

Our approach is based on the ability to model these complex interactions between convective and diffusive forces. Our sophisticated model takes into account the effects of van der Waals and electrical double layer interactions between bubble and particle, as well as the effects of adsorbed species (e.g. surfactants) on the bubble and particle surface. By understanding the fundamental physico-chemical principles governing bubble-particle capture we can propose the optimal treatment system for a given effluent stream, with little or no chemical use and very low power consumption.